I have had a chance to compare BenQ MW526A vs Optoma HD131Xe to foster your choice of a projector. I reckon that BenQ MW526A passed a test but not with flying colors. It is pretty bright, but the sound isn’t satisfying at all.

This device projected a beam forward and up, while I managed to set it directly in front of a screen, so I used the keystone adjustment to fix it and did it successfully. Also, there are black margins around the picture, but when I'm into something, I don't notice it.

I wish BenQ’s MW526A Lens Shift could be adjusted via the remote control and Optoma HD131Xe didn’t get worm so quickly.

I hope my other projectors’ comparisons with my impressions from their testing will be more useful than that figures in a chart.

Before the purchasing, note an impressive image size of BenQMW526A, but be ready to do something with the sound because its speakers are unusable. Quite work of Optoma HD131Xe is worth attention. 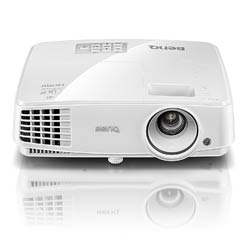 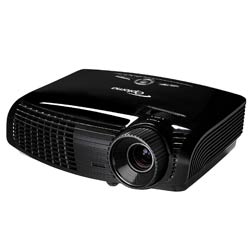